Homeless count finds numerous camps, but not many people 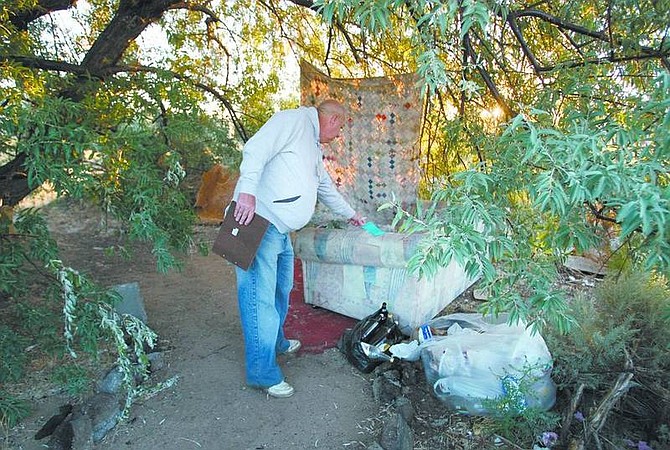