Flood zone reorganization could save many hundreds of dollars 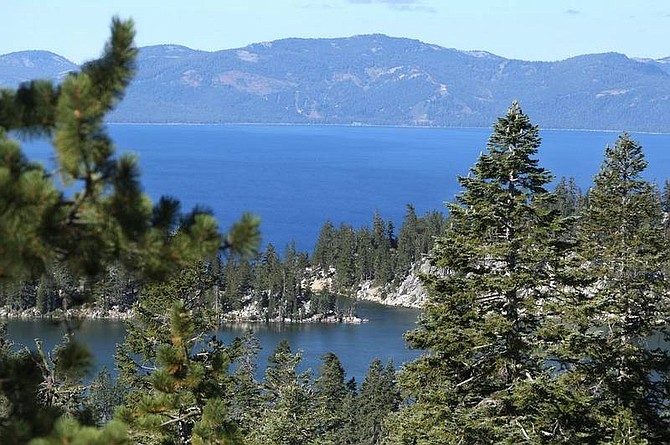 Cathleen Allison/Nevada AppealThe Marlette Lake water system, which draws from Marlette Lake and Hobart Reservoir in the hills west of Carson City, is being updated through a $9.3 million state project that will allow workers to control the system remotely.