Charges filed against one in alleged shooting at deputy 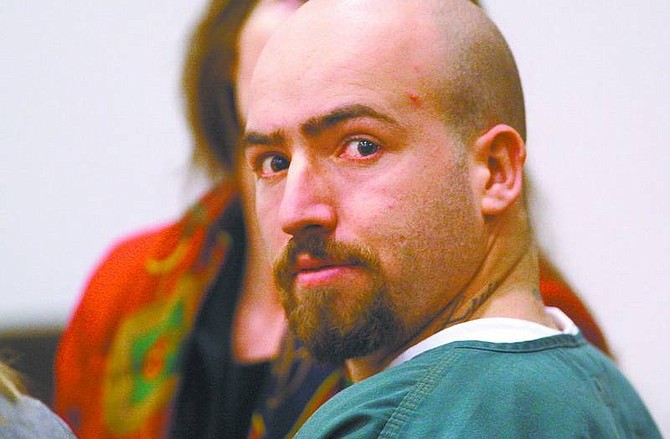 Cathleen Allison/Nevada AppealChristian Quirarte appears in court Friday following an incident last week in which a Carson City Sheriff&#039;s deputy was shot at. Attempted murder charges were dropped for three of the four men arrested. Quirarte remains in custody for a probation revocation hearing.