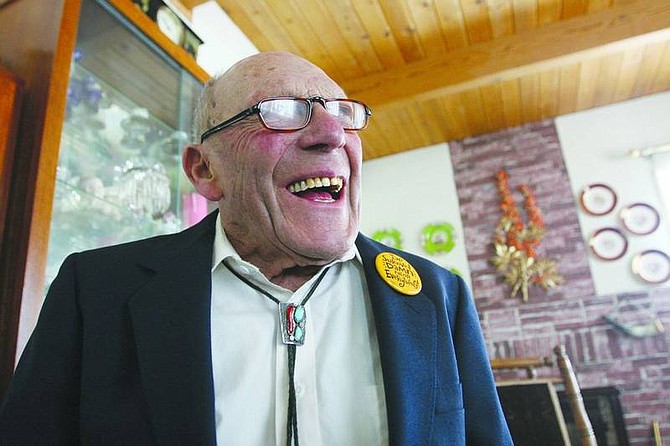 Jen Schmidt/Nevada Appeal News Service Henry Vom Steeg, 94, still admits that he loves the ladies. Vom Steeg hosts a lunch for the ladies of his church every year on Valentine&#039;s Day to honor his wife, who died in 2002.