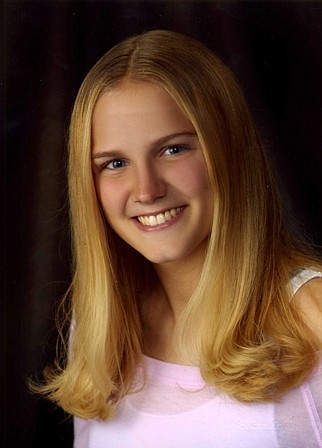 This undated photo provided by the Onslow, N.C., County Sheriff&#039;s Department shows Maria Frances Lauterbach, a pregnant Marine based at Camp Lejeune who has been missing since before Christmas. Authorities say 20-year-old Lauterbach was reported missing Dec. 19, 2007 by her mother. (AP Photo/Onslow County Sheriff&#039;s Department via Jacksonville Daily News) ** NO SALES. NO ARCHIVE. ONE TIME USE ONLY **