Woman works through dark past to succeed in college 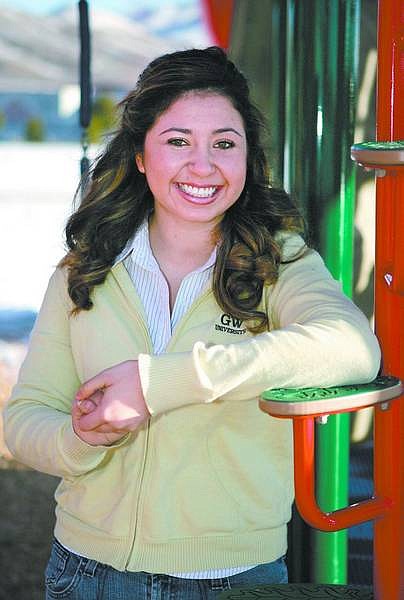