Fernley Mixing Singles offers good time for those older than 50 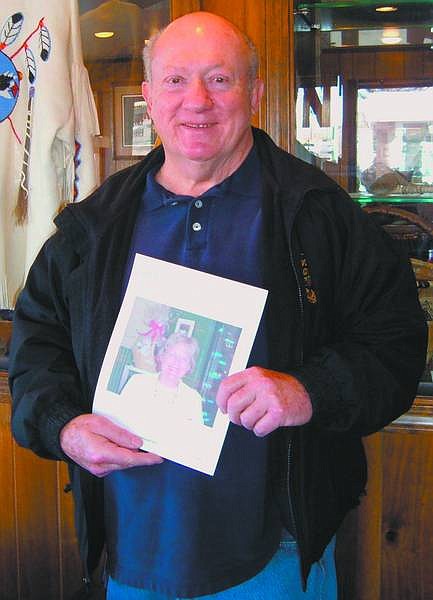 Mary Jean Kelso/Nevada Appeal News Service Carl Johnson, event host coordinator and club coordinator for the Fernley Mixing Singles Club, holds a picture of one of the club&#039;s members. He and the woman are dating. The group meets on every Saturday and always seeks new members.