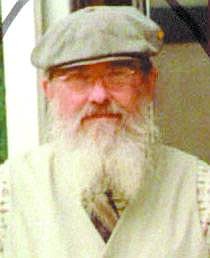 Douglas Couth Sheriff&#039;s Office photoDouglas County deputies are seeking Dennis Kelly, who has been missing since Monday morning. Call 782-9905 or 782-9080 if you have any information.