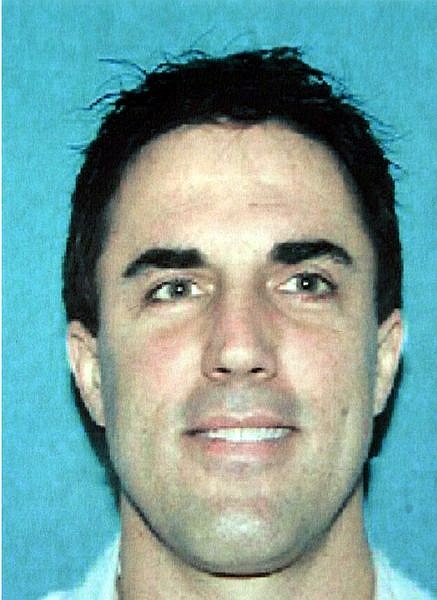 The Reno Police Department released this undated handout photo of Darren Mack, whom they are calling a &quot;person of interest&#039; in the shooting of a family court judge, Monday, June 12, 2006, in Reno, Nev. Judge Chuck Weller was shot in the chest by a shot or shots that came through his office window at the Mill B. Lane Justice Center. He was taken by ambulance to a hospital, where he was reported in serious condition. (AP Photo/Reno Police Department)