What about Bill: Does former president's role as wife's defender-in-chief help or hurt? 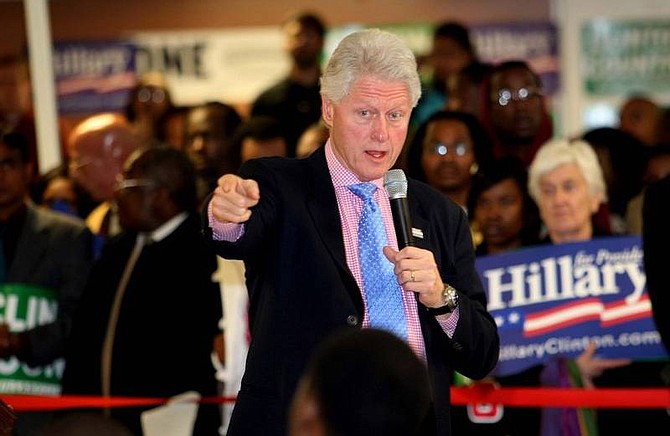