With dems in S.C., GOP candidates head to Florida 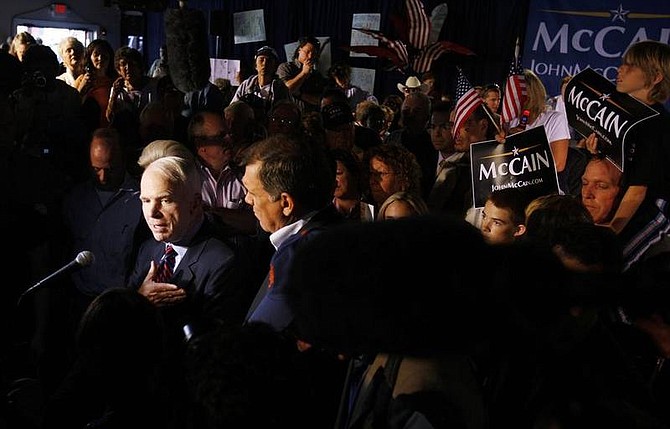