'We have unfinished business' 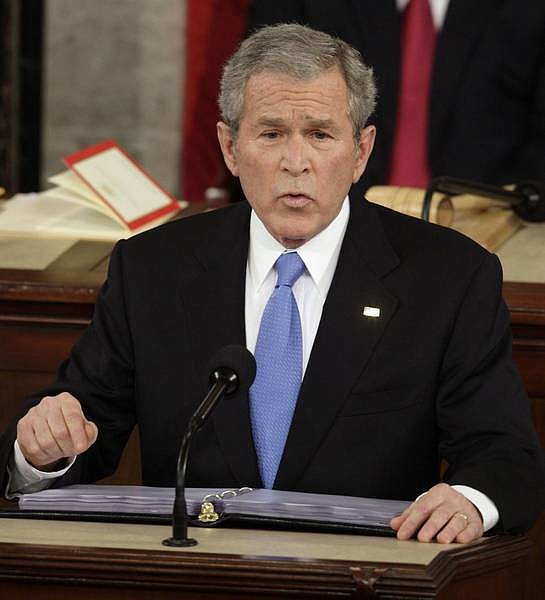 Ron Edmonds/Associated Press President Bush delivers his State of the Union address before a joint session of Congress Monday on Capitol Hill in Washington.