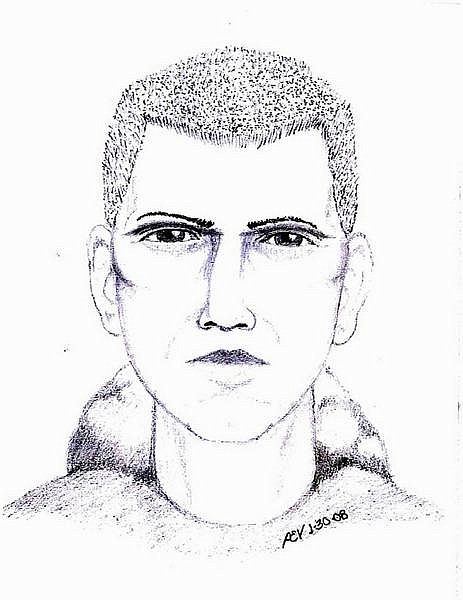 Provided by the University of Nevada, Reno Police Department This police sketch shows a suspect in a rape that occurred last year. A woman who came forward for the first time on Wednesday said she was attacked at gunpoint in a UNR parking garage within 100 yards of a campus police station.