Teens get acquainted with nature in intern program 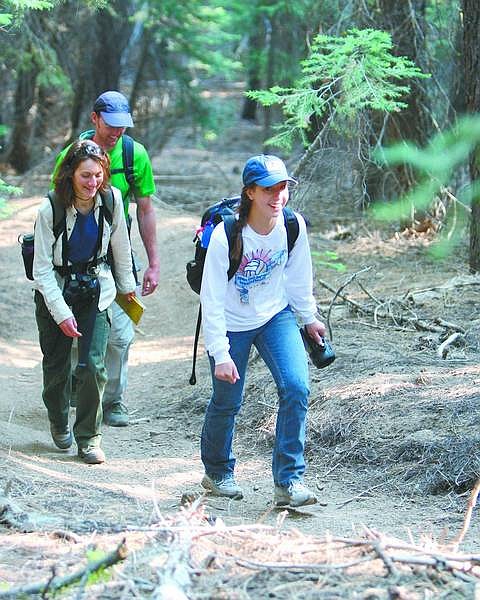