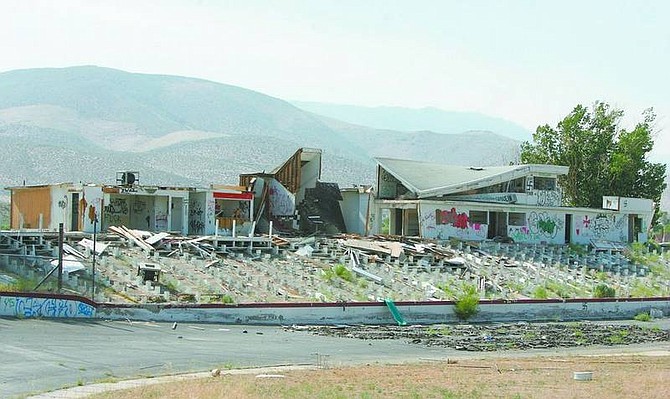 BRAD HORN/Nevada AppealCarson City supervisors are calling on developer Reynen &amp; Bardis to explain why the Champion Motor Speedway has not been cleaned up since getting a notice in early May. Developers want to create a 521-home subdivision on that property.