Digging up the wicked 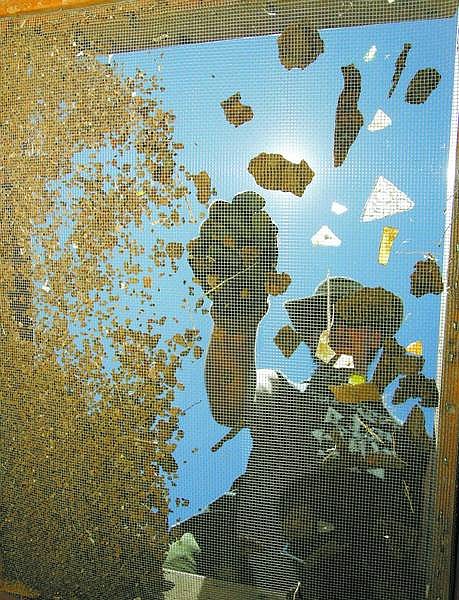