Some kind of 'Tempest' 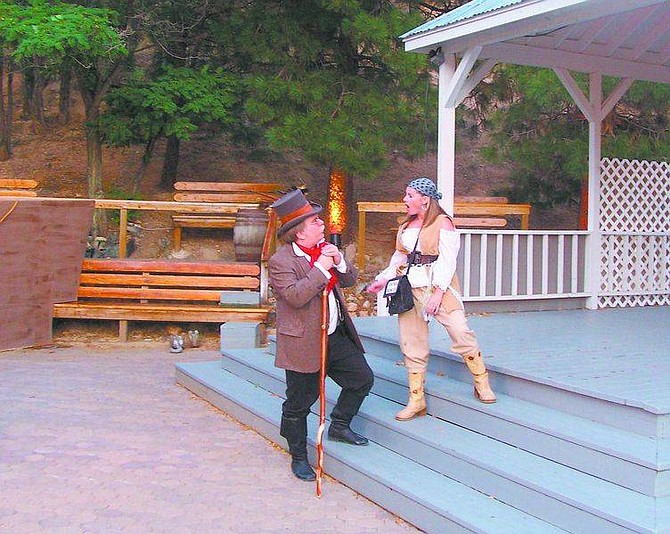