Minting history to help preserve it 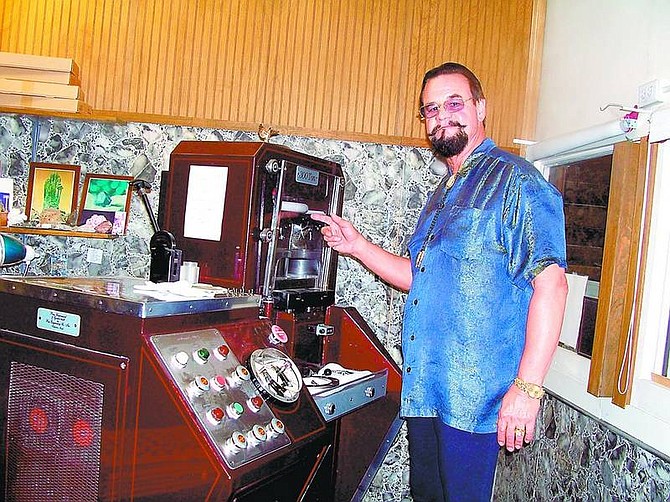