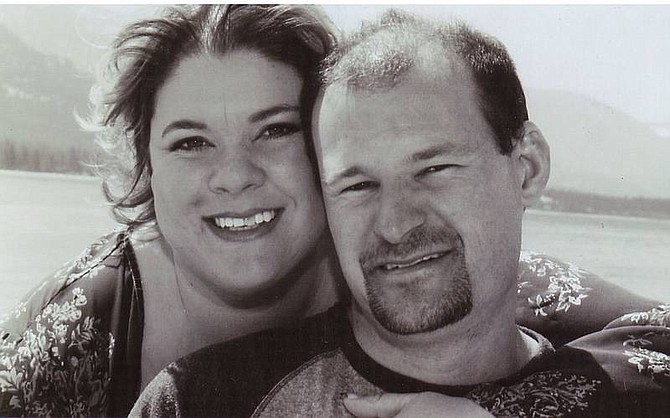 Viola and Raymond will marry in Genoa on Aug. 8. Contributed photo