A diamond in the dump 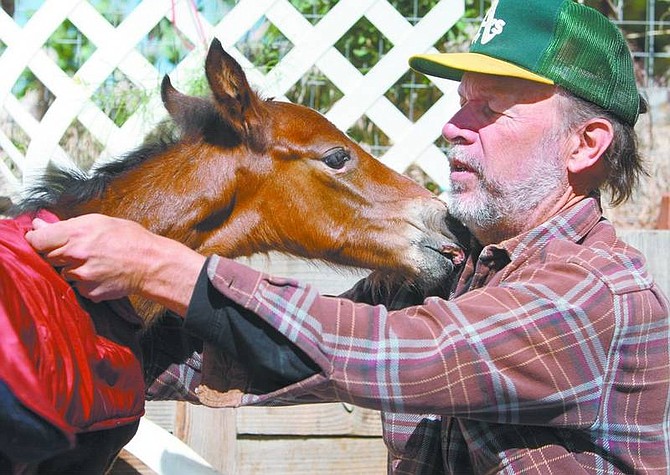