Disdain for lawyers, fear of Indians, love of celebration 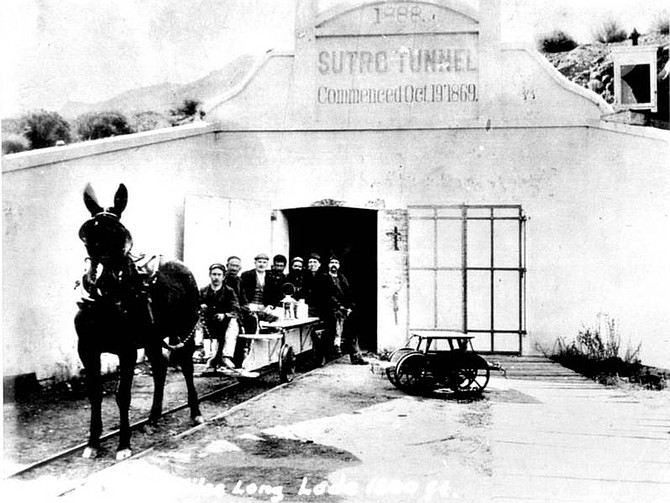 nevada historical society The Sutro Tunnel connected the Comstock ledge at the Savaga Mine.