'Chuy' Elizondo fighting for his freedom 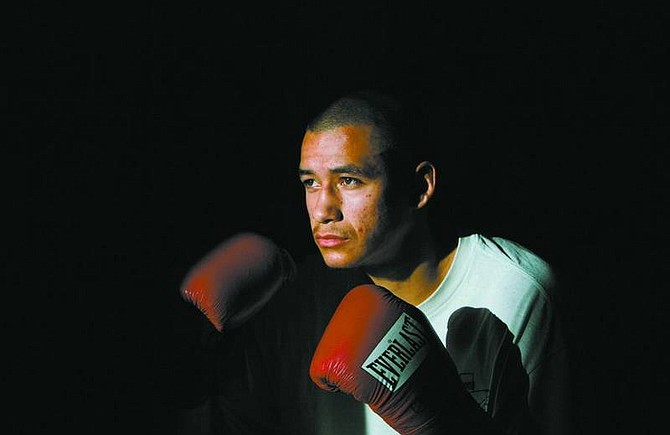