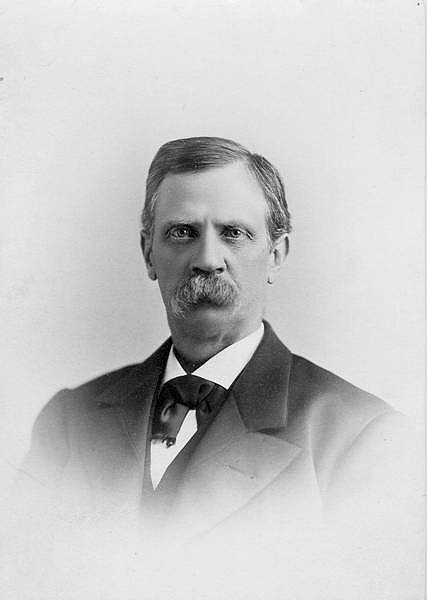 Nevada Appeal file photo Henry Mighels Sr. was the first editor of the Daily Appeal. The paper&#039;s first edition hit the streets May 16, 1865. It was a Republican paper founded by E.F. McElwain, J. Barrett and Marshall Robinson. Mighels and Robinson bought out the others in the fall, publishing until 1870. The paper was then sold to a pair of Democrats, who called it the Daily State Register. The New Daily Appeal was founded by Mighels and published in September 1872, when he bought out the Register.