Rock to honor boy who died in fire 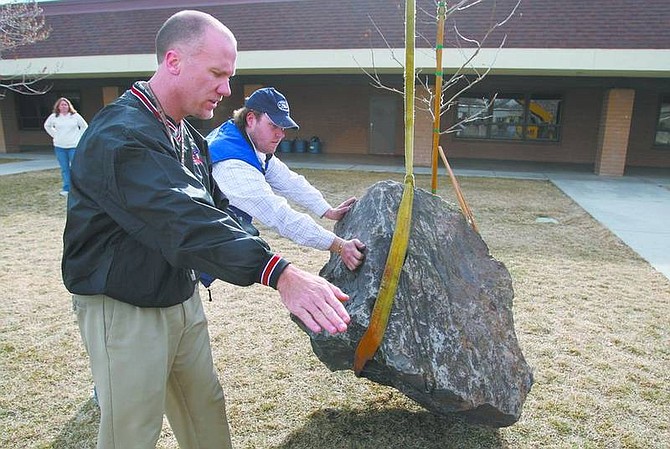