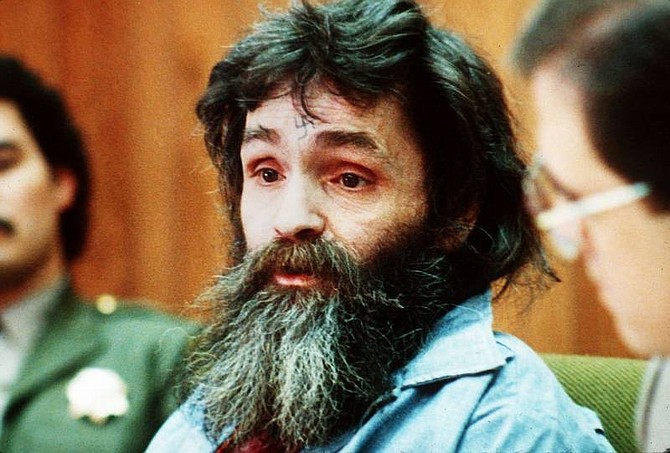 Associated Press This is a 1986 file photo of Charles Manson.