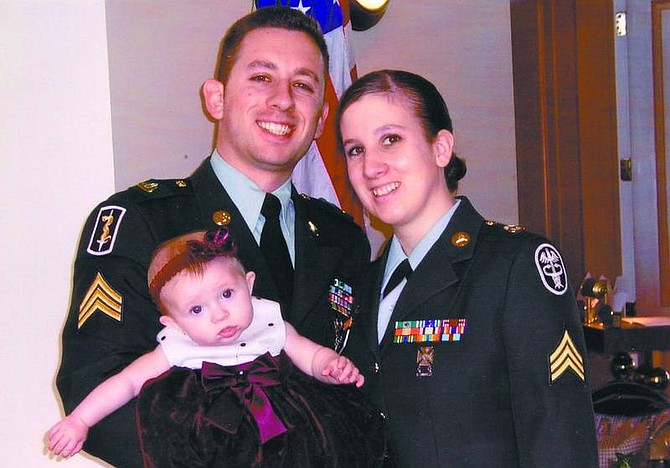 Special to The Appeal Timothy and Randi Miller and their baby, Kassidy. The couple was shot and killed in their Washington home. Timothy, a Douglas High School graduate, will be remembered during a service Sunday at the high school.