Friend or foe: Buy the right creatures to police your plants 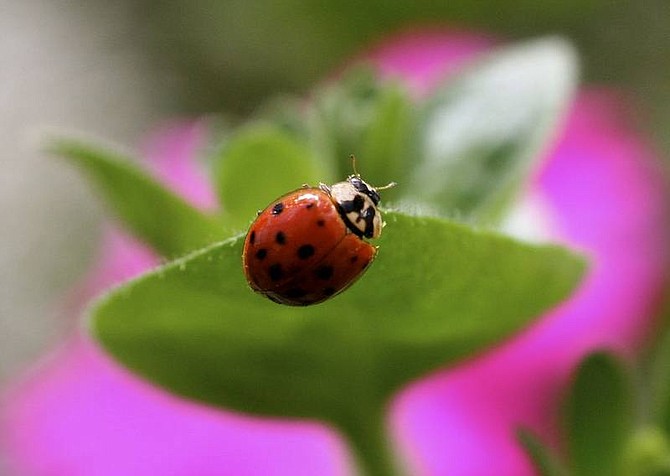 Dean Fosdick/Associated Press A ladybug sits on a leaf in a greenhouse in New Market, Va., March 9. Ladybugs are among the most efficient of the beneficial insects, particularly for home gardeners. The adults and larvae feed voraciously on aphids and mites, among other plant pests. Both are available from certain nurseries and mail-order suppliers.