Nunez taking advantage of his chance at WNC 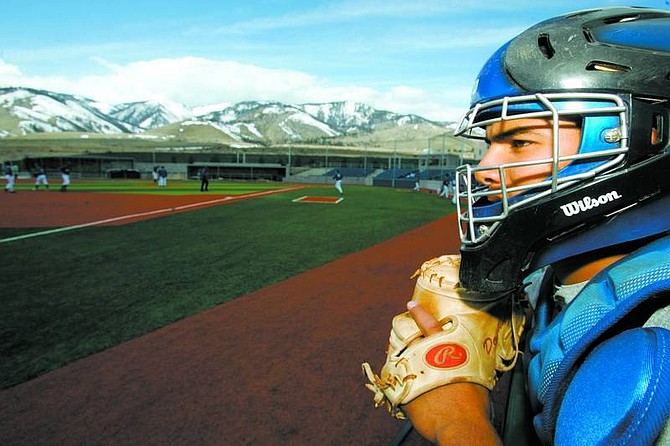