The best dog I ever knew 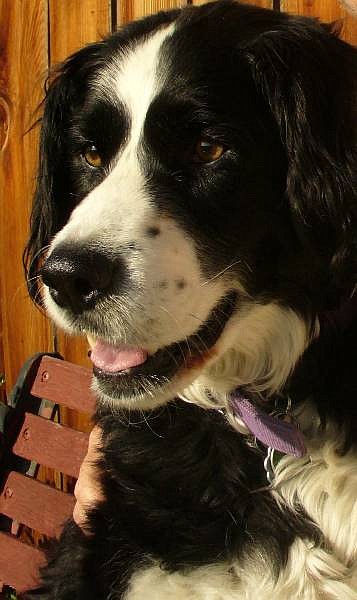