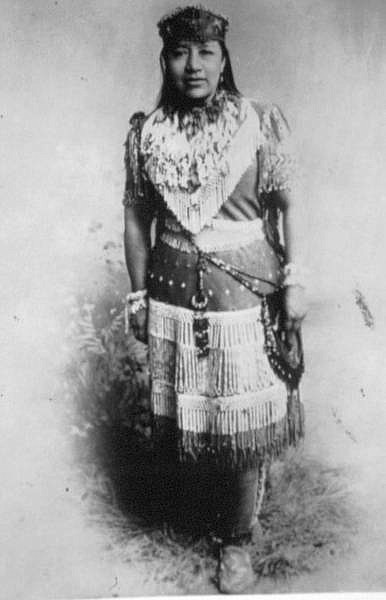 Courtesy of the Nevada Historical Society Sarah Winnemucca poses in this undated photograph. Winnemucca&#039;s command of English enabled her to bring the Paiute cause to the nation.