Home and Lifestyle Expo draws all kinds of D-I-Ys 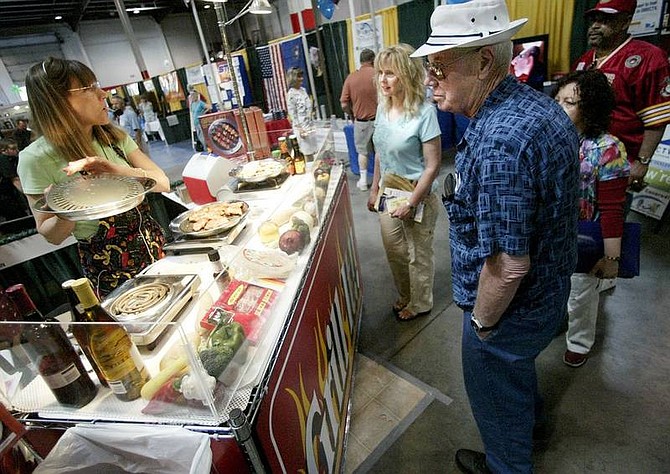