Tributes and celebrations planned for weekend 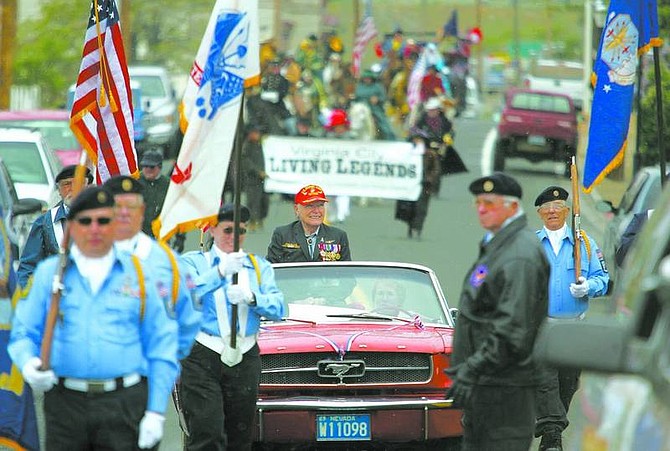 BRAD HORN/Nevada Appeal File Photo Scenes like this one will be a part of this weekend&#039;s upcoming events to celebrate Memorial Day. Col. Roger Peard of Meyers, Calif., is shown acknowledging the crowd at the 2007 Virginia City Memorial Day parade.