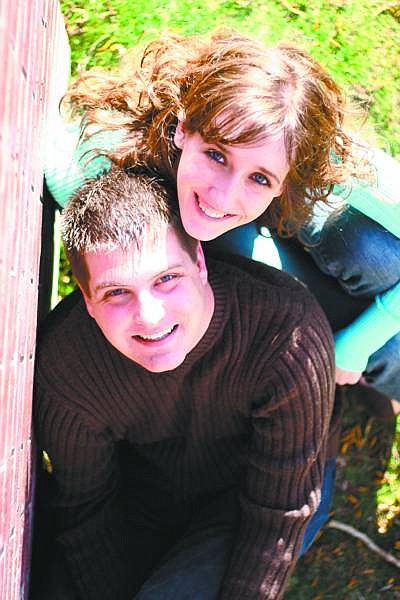 Justin and Brighid will marry in Carson City on Aug. 1. Contributed photo