McCain: 'I work for you' 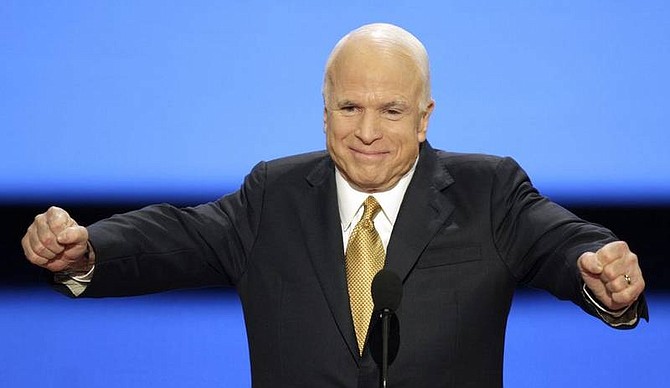