Boys & Girls Club hosts its biggest fundraiser of the year 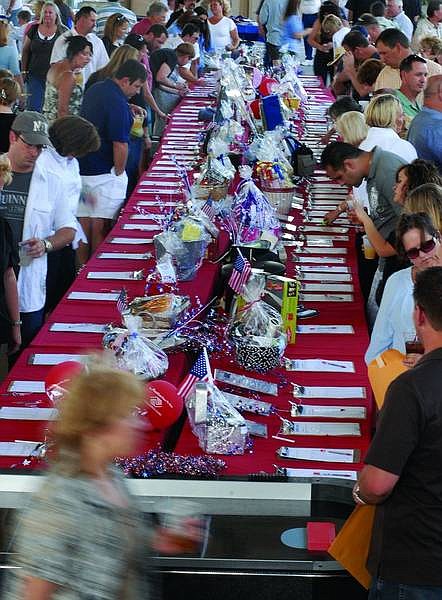