Seven is a lucky number for camel race champ 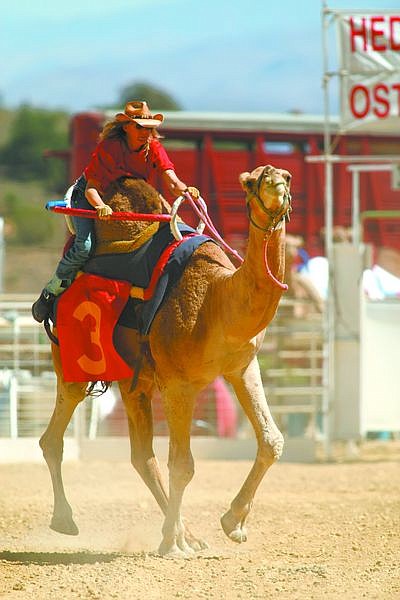