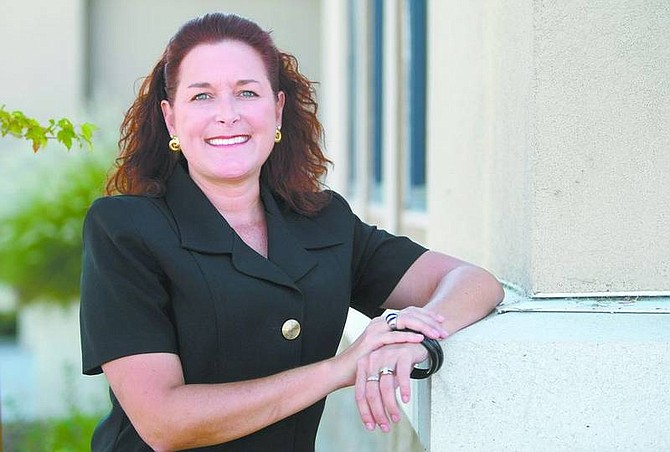 Cathleen Allison/Nevada AppealSusan Skaggs is the new executive director of the Dayton Area Chamber of Commerce.