The Great White Way comes to the Comstock 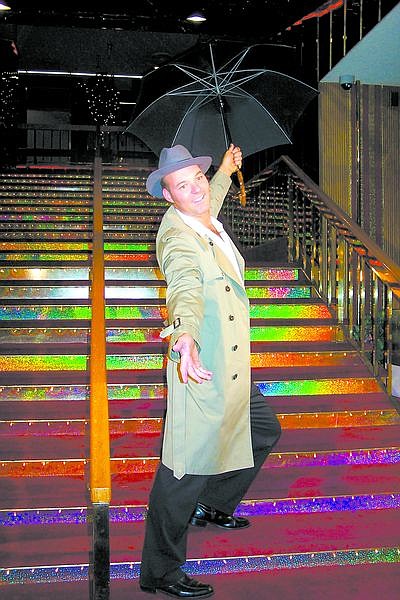