Their lives were shaped by loss 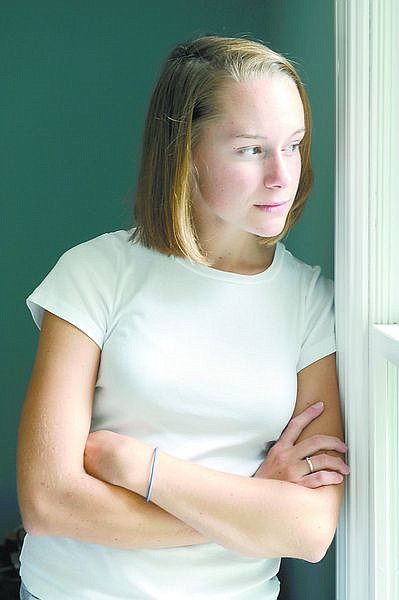 Megan Donovan, 18, of Alexandria, Va., lost her father, Navy Cmdr. William Donovan in the 2001 Pentagon attack. &quot;The biggest thing,&quot; the Wake Forest University freshman says, &quot;was that I have had to grow up a lot faster than kids my age.&quot; Illustrates SEPT11-KIDS (category a), by Donna St. George (c) 2008, The Washington Post. Moved Wednesday, Sept. 10, 2008. (MUST CREDIT: Washington Post photo by Marvin Joseph.)