How to save the past for the future 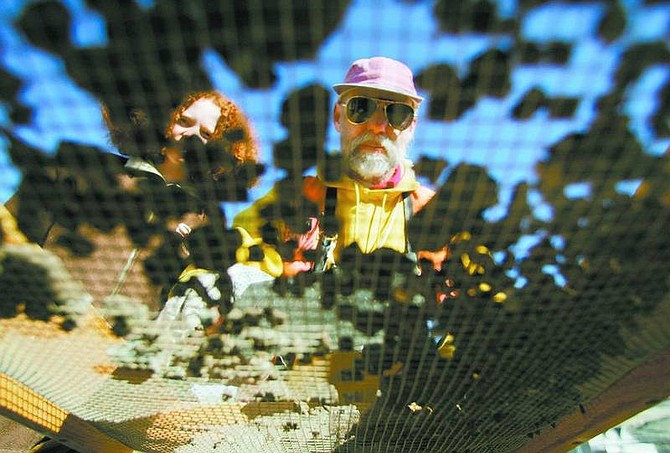