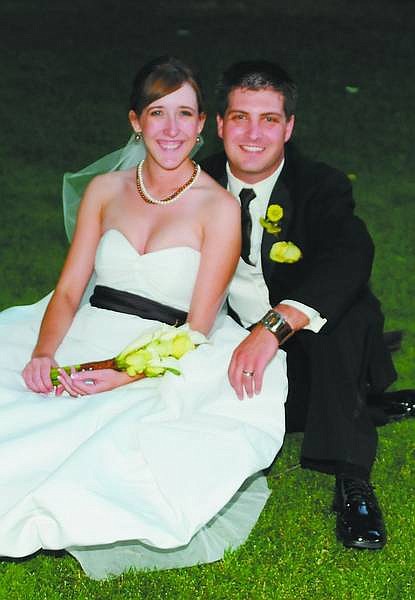 Brighid and Justin were married at St. Teresa of Avila Catholic Community on Aug. 1. Submitted photo