Geocache treasure hunters get their game on, and play by the rules 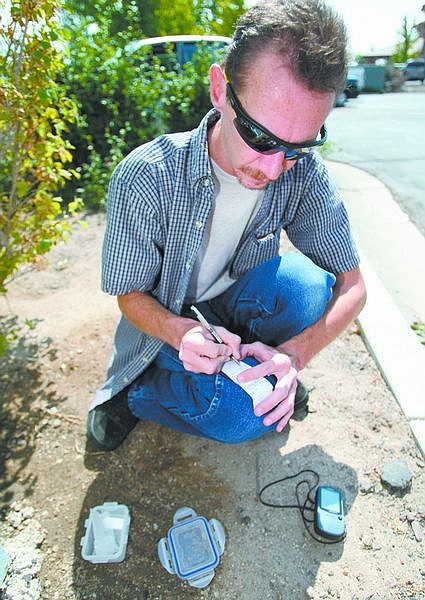