Symphony celebrates 25th season with 'Blessing on the Sun' 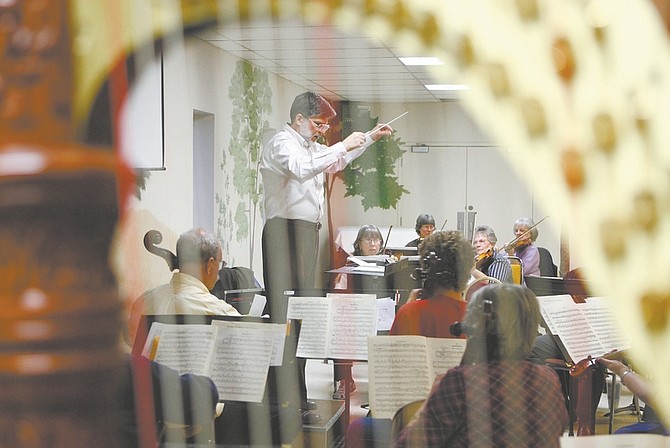