HOME BUYERS' GUIDE: Family finds a diamond in the rough 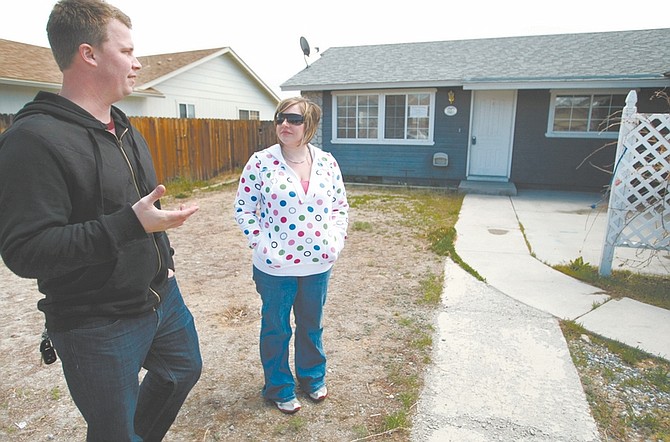