Little princesses get VIP treatment for 'Beauty and the Beast' 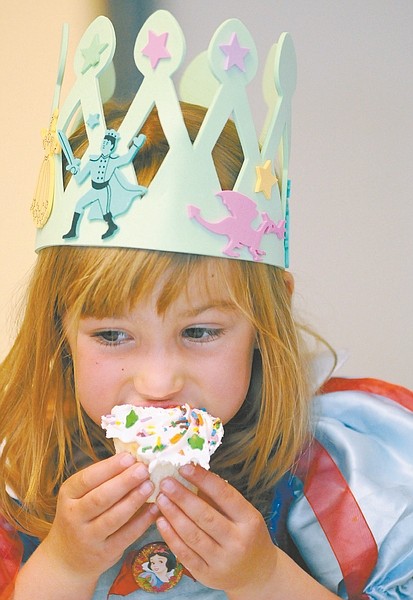