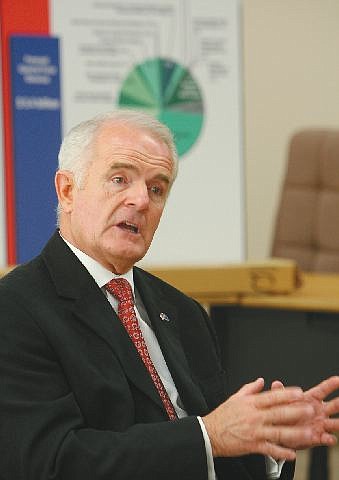 File photoGov. Jim Gibbons is shown in a file photo from May 2009.