A mixed bag of wishes: Amid requests for toys, Santa hears heartbreaking pleas for necessities 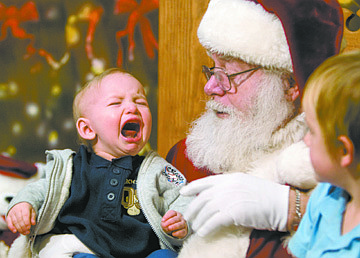