Laundromats hung out to dry 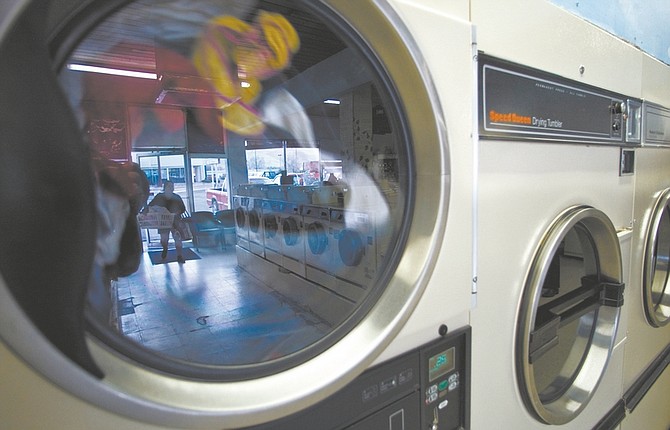