Having the time of her 101-year life 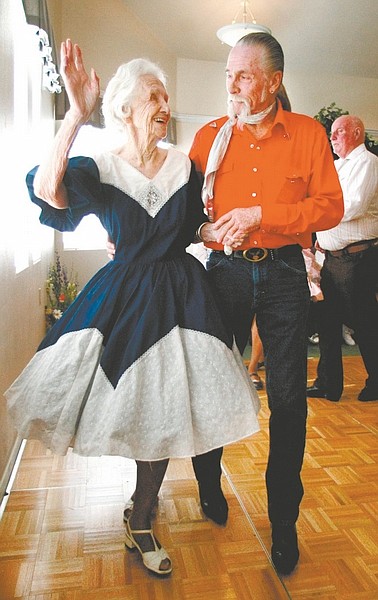