Man treated, released from hospital for gunshot to leg 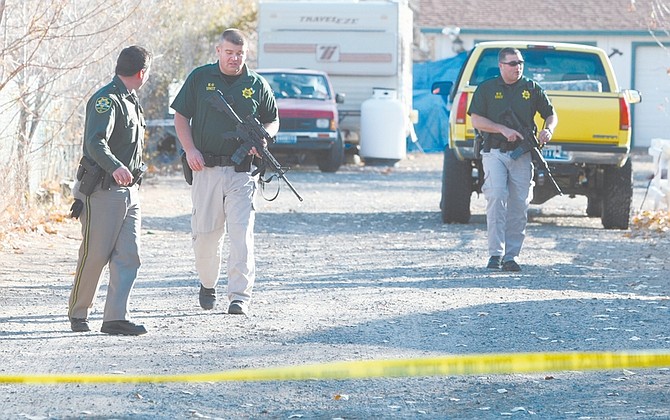